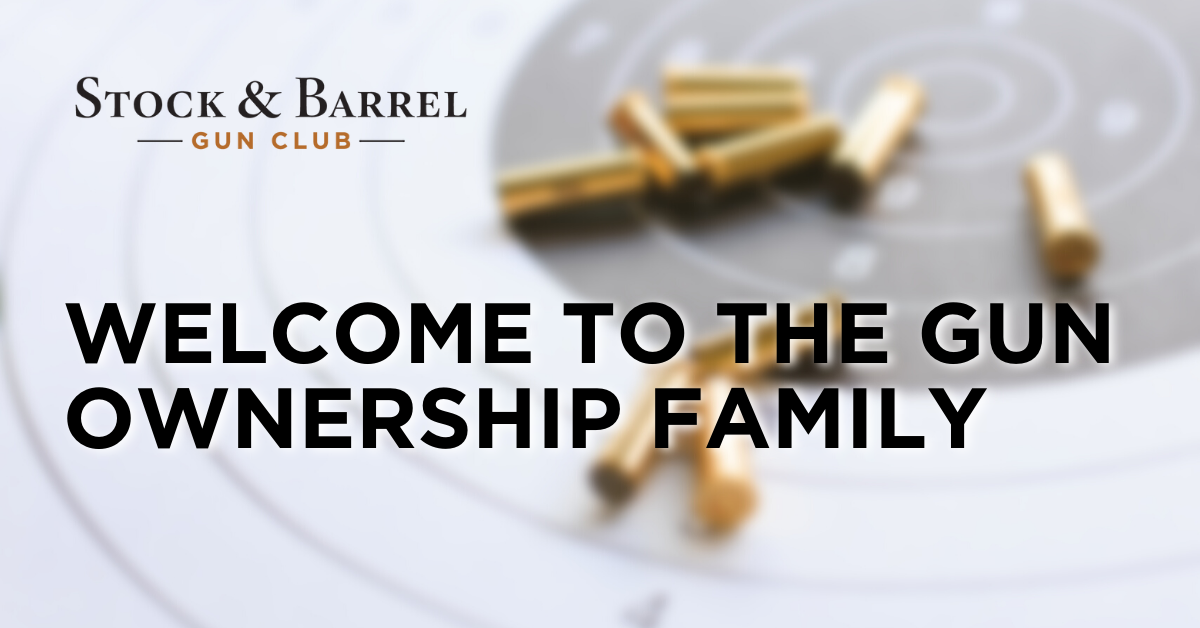 Welcome to the Gun Ownership Family

According to the National Shooting Sports Foundation, about 8.4 million Americans decided to buy their first gun in 2020. And, if the trend continues, 2021 will produce an even bigger number of first-time gun owners.

Think about that for just a second. About 8.4 million people bought a gun for the first time just last year—there are 38 states in the U.S. that don’t have a total population that large. Add that 8.4 million to the estimated 105 million Americans who already own a gun, and those numbers become quite significant.

The interesting thing is, as a gun owner, we recognize that it’s easy to feel like an outcast sometimes—as if there’s no one else in the neighborhood who owns a gun. Like personal finances, gun ownership is something that many people don’t feel comfortable talking about publicly. That feeling is natural, and it’s very common.

But whether you own one handgun or have a safe in the basement that’s full, you’re certainly not alone in your decision to purchase a gun.

For a lot of people—especially those with limited experience—owning a gun is a very intimidating venture. And, oftentimes, it’s from those perspectives that misinformation is born. For example, owning a gun doesn’t make you paranoid—it makes you prepared—especially when you receive the proper training to go with that firearm purchase.

We also recognize that everyone has their own specific reasons to buy or carry a gun, but it often involves an individual’s right to being prepared in the unlikely but possible event a person needs to protect themselves from the imminent threat of great bodily harm or death. Again, the risks are low, but possible.

Regardless of your reasoning, it’s important not to overlook the fact that shooting a firearm is also fun. Yes, it is that simple: Shooting is an enjoyable discipline—one that requires focus, patience and skill earned through practice. Proficiency doesn’t always come easily, but it’s hard to duplicate the feeling of shooting the bulls-eye each time you pull the trigger.

Remember the estimated 105 million gun owners in America? Well, that number means that, on average, more than every fourth house in your neighborhood contains a gun, and it’s a safe bet that the people residing within enjoy shooting as much as you do.

But you can’t get together in your backyard to shoot like you’d gather on the deck for a neighborhood BBQ. So, where?

Today, there are gun clubs that are nothing like the indoor gun ranges of a few decades ago—and that’s a wonderful thing. Ventilation systems that rival those found in hospitals. Disinfecting, COVID-killing UV lights. Modern, log-accented facilities. And a staff ready to greet you by your first name when you walk through the door.

You should expect nothing less from your next shooting experience, and that’s exactly what we at Stock and Barrel offer.

From the people who shoot here to the people who work here, inclusion, diversity, fun and training are in practice because it comes naturally. The right to own a gun and the love of shooting are the common unifiers among us. Everything else gets left at the door.

We’re founded on these principles and able to train you to have the right mindset to protect yourself and your family in a variety of scenarios. Our mission is to pair all gun owners with a place to shoot … with personable and well-trained instructors if you want them.

And most importantly, it’s a comfortable place to simply enjoy shooing.

Whether you’ve just purchased your first handgun or you’ve been carrying concealed for years, we have courses designed for all skill levels. Because when it comes to personal defense, a well-trained mindset is just as important as being able to hit the bulls-eye every time.

It’s Designed for You

Walking into a “gun shop” once carried the reputation of being intimidating—but we’ve gone to great lengths to make sure those days are gone for good. The best of today’s gun club are more equivalent to a high-end grocery store, where you go not only for the best ingredients, but because the people there genuinely care about helping you make the tastiest recipes.

In short, we want you to become a more comfortable, more confident shooter.

At Stock and Barrel, the men and women here care as much about your right to responsible gun ownership as we do our own, and we’re ready to share.

View the courses available by selecting one of our locations below. 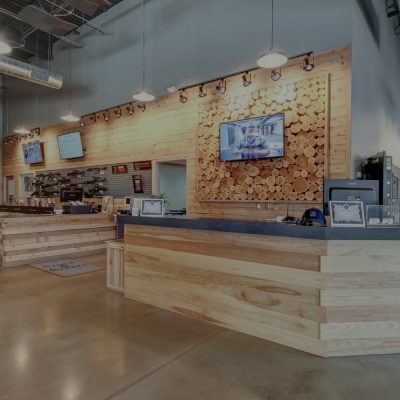 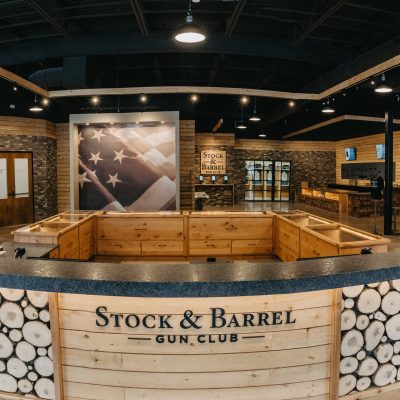